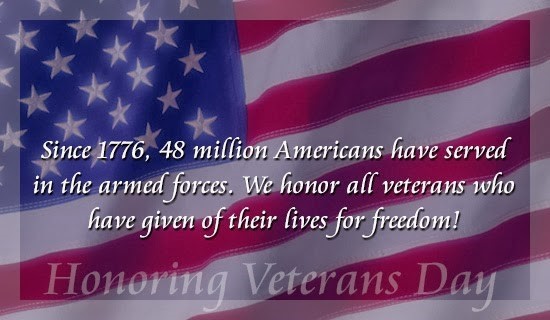 -          Truck Driver where I supplied food and ammunition to the soldiers

-          He chose to serve in the National Guard because of his family history in the military and to help with his college tuition.

-          I was stationed in TX,HI,SC,Italy and finished my enlistment in Washington state.

Mr. Kensel E. Clutter – Currently Mr. Clutter is retired from the service and farming, but still enjoys learning about and working in, the prairie land that existed in this area before the white settlers began to eradicate it through farming.  Mr. Clutter has been married to his wife, Opal for 69 years.

-          He survived plane crashes, in which he had suffered severe injuries.

-          Mr. Clutter received the Purple Heart and the Airman’s Medal with Oak Leaf Cluster in recognition of his sacrifice and service.