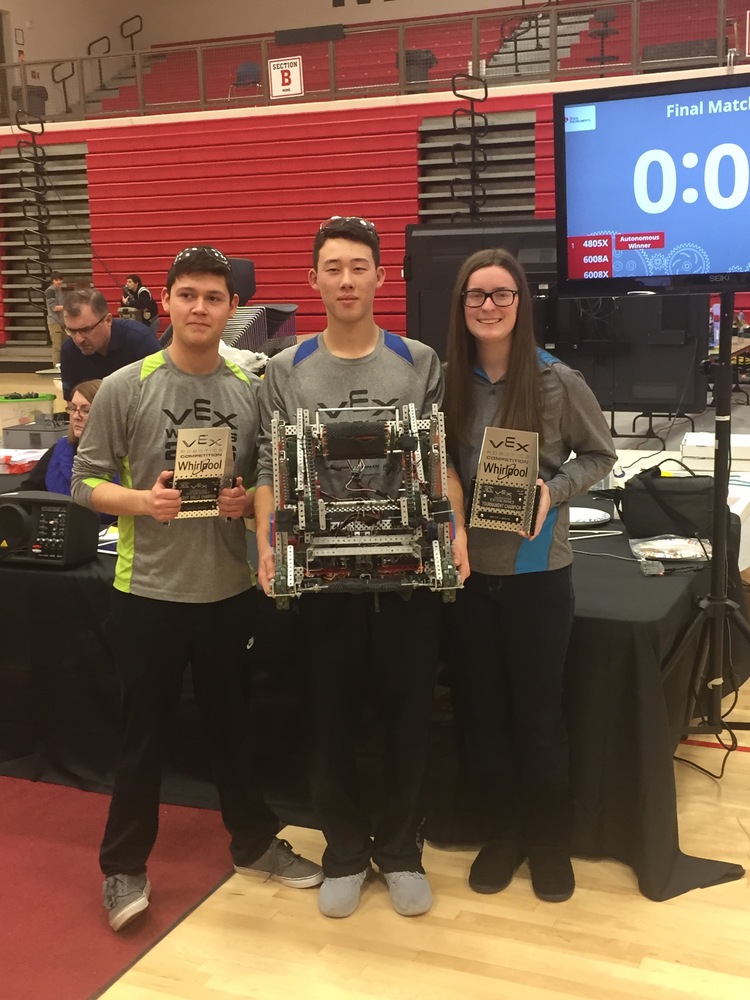 2 Ridgedale teams are going to the Ohio State Championship tourney in March. State Champs will be held at East High School in Columbus. 6302Y is going. 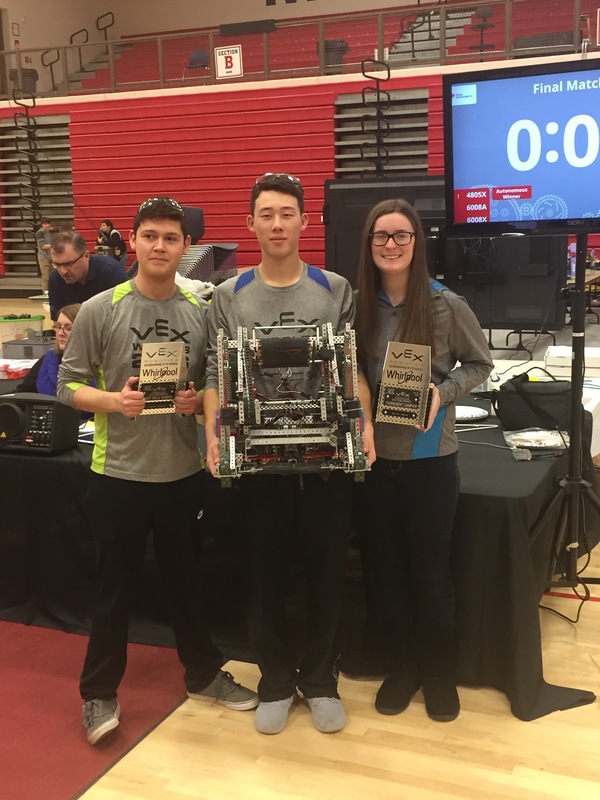 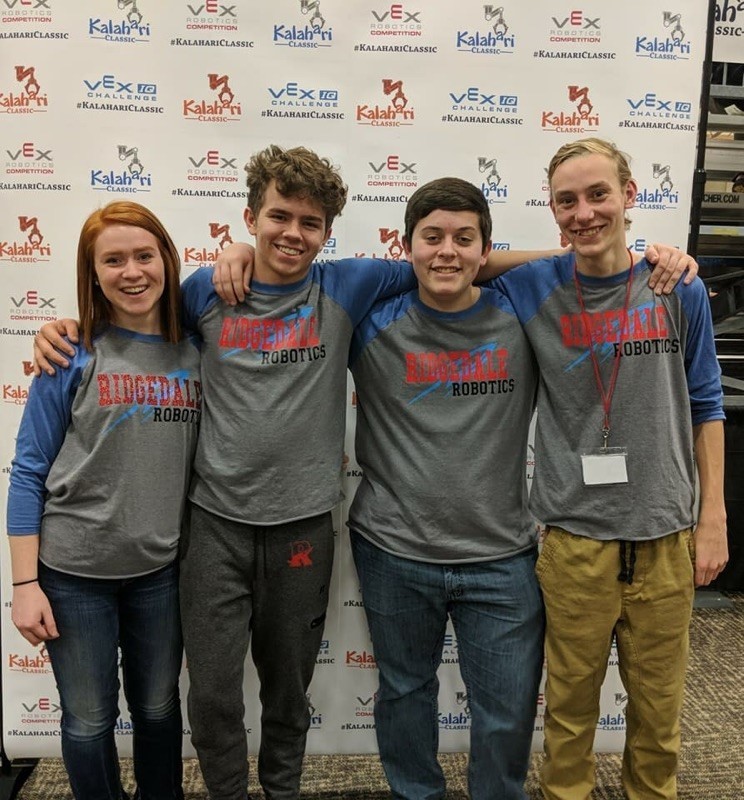